Hot off the Press: The charade continues edition 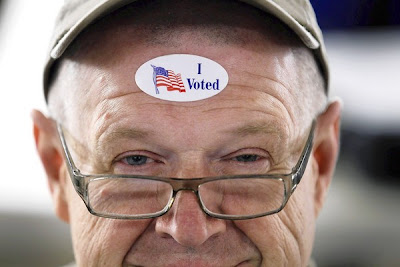 A DC area TV reporter and her children received threats after a series of stories she did about underage drinking: http://www.washingtonpost.com/lifestyle/style/wusa-reporter-balks-after-backlash-over-teen-drinking-stories/2012/02/14/gIQAmE3tER_story.html?hpid=z2.

City officials along the proposed-but-forever-delayed 710 extension corridor are pressuring Caltrans to sell homes it bought along the route, likely killing any surface extension: http://latimesblogs.latimes.com/lanow/2012/02/caltrans-sell-homes-710-freeway-extension.html.

A congressman in Indiana is the butt of jokes in Indianapolis after he decided, after conducting a little Internet research, that the Girl Scouts "is a radical organization that promotes abortions and homosexuality" and is a "'tactical arm' of Planned Parenthood": http://www.thestar.com/news/world/article/1135046--girl-scouts-promote-abortion-homosexuality-says-u-s-politician?bn=1.