Good Tunes: Corona, 'Try Me Out'

“Try Me Out” by Corona is an earworm I can’t get enough of right now. It’s another gem I discovered courtesy of Spotify and a nineties workout mix I listen to while stretching in the morning.

Corona’s “The Rhythm of the Night” is one of my all-time favorite songs, so I was happy to find another tune of theirs. This video version of “Try Me Out” is slightly different than the one on Spotify (it is this version), but it’s mostly the same thing.

A thing I’ve noticed about Spotify playlists: they often suck. The nineties workout mix I found is pretty good, but it includes songs I would never put on a workout mix; Ace of Base’s “All That She Wants” might not make mine. A workout mix should have a minimum BPM. Also, the lists change almost every day, so the songs are in a different order or feature new songs. It messes with me. I like consistency.
Post a Comment
Read more 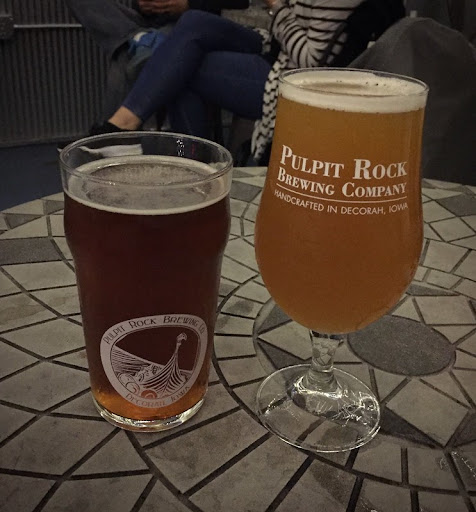 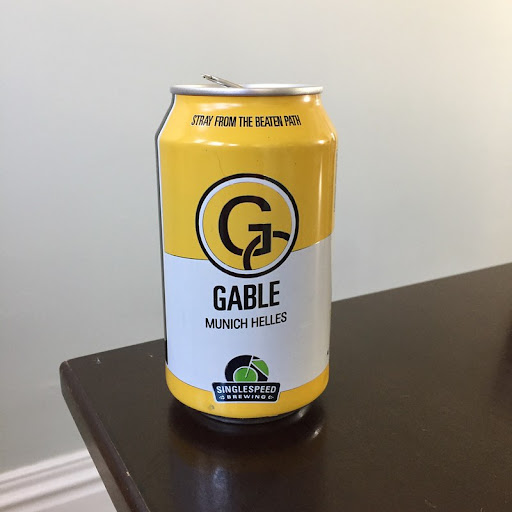 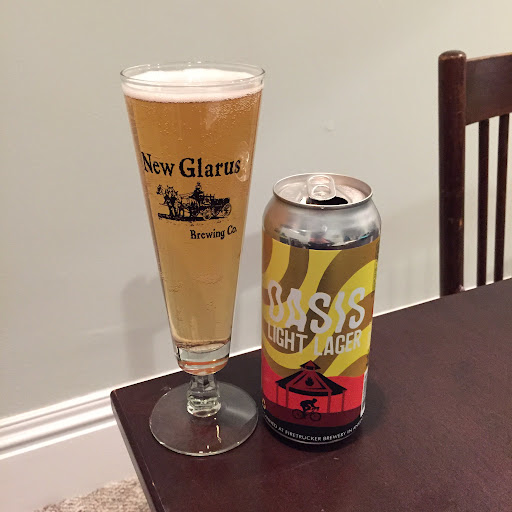 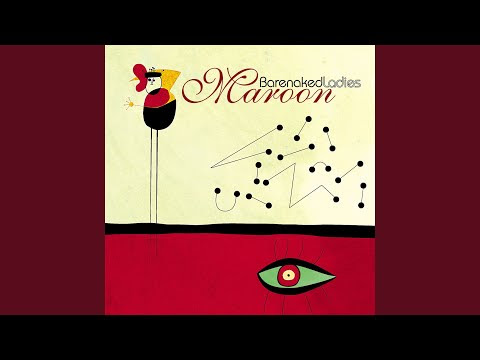 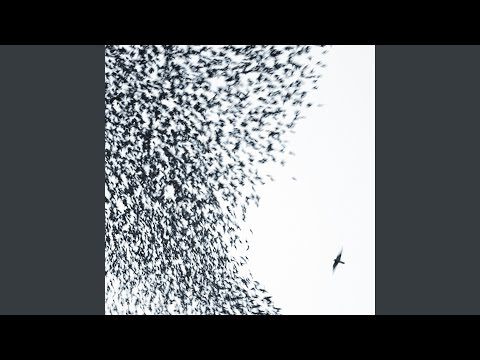 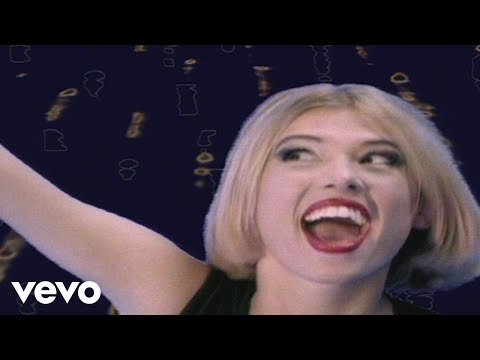 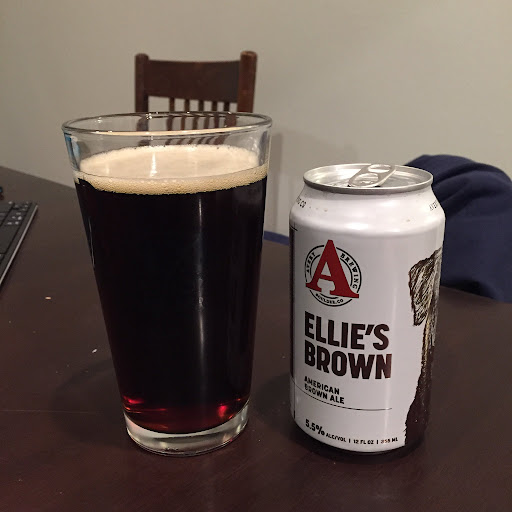 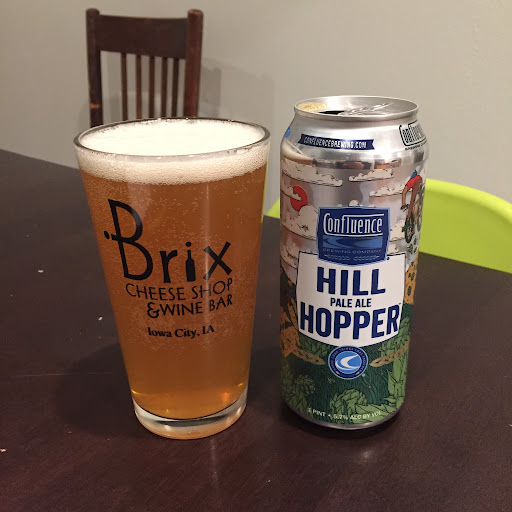 Beer of the Weekend #930: Hill Hopper 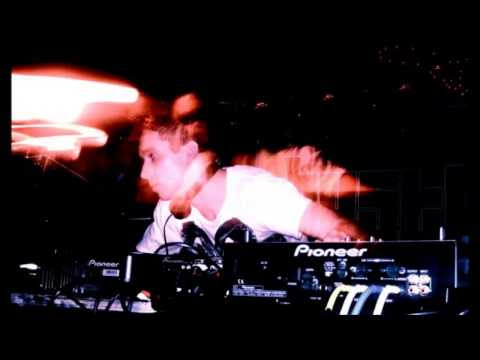 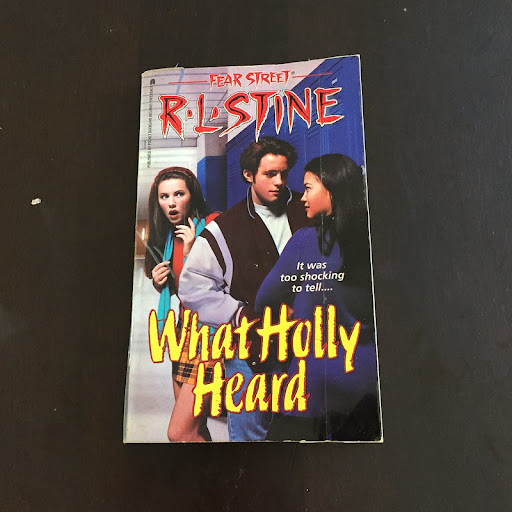 The Bookworm: 'What Holly Heard'